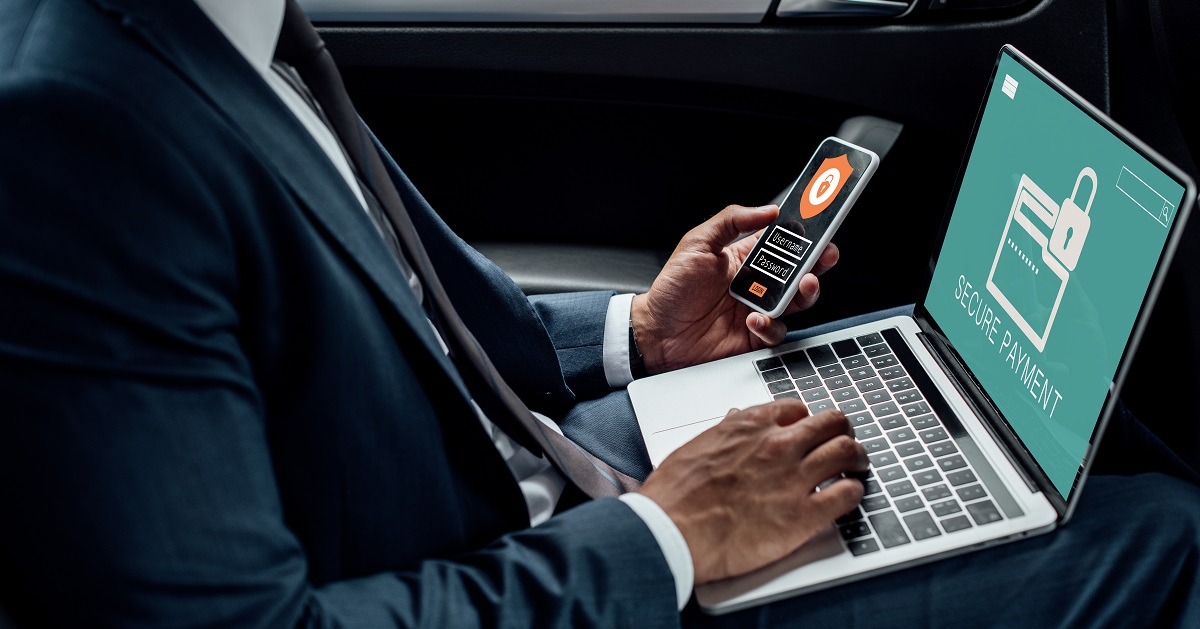 Comparitech’s recent global cybersecurity study has revealed that South Africa has upped its game over the last year. Countries are ranked using a number of criteria, with one being the least secure country and 75 being the most secure country.

With remote work and COVID-19 pandemic a new factor in the field of security, the countries were scrutinized according to the following 16 criteria:

Below is a heatmap of the 75 countries, ranked from least secure to most secure.

Amongst 75 countries, South Africa ranked 24th overall, improved their rating with an average score of 20.9 with a total of 606,233 COVID10 related malicious files were detected. The World Health Organisation (WHO) has warned that fraudsters have used the pandemic as a new angle to their cyberattacks, with crypto mining, malware and banking trojans the biggest attacks over the last year.

Despite South Africa’s cybersecurity status improving slightly, in the list of countries with the most detected malicious files, South Africa sits at number three with 731,985 detections. The United States and Spain take the top two positions respectively.

Website security is a necessary step to take in securing your e-commerce store or business website against attacks. Fortunately it’s an affordable exercise that you can scale up once you’ve got the basics in place. Take the following steps to guard your website. 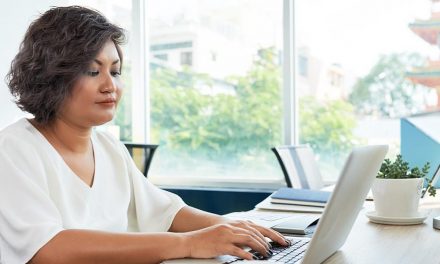 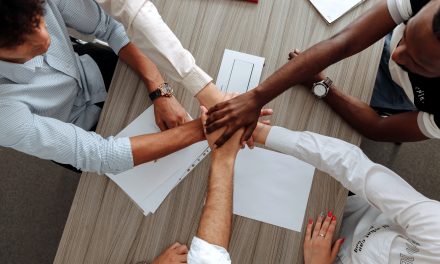 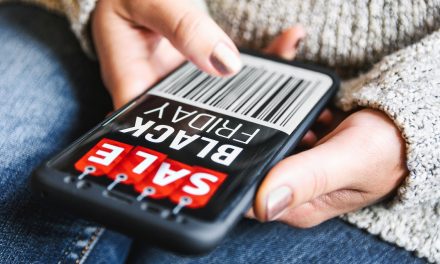 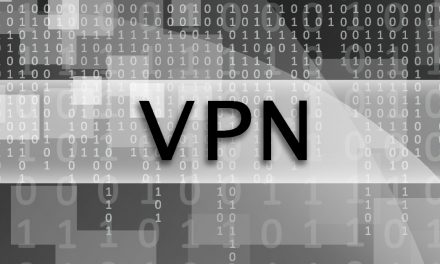 The VPN Industry has boomed