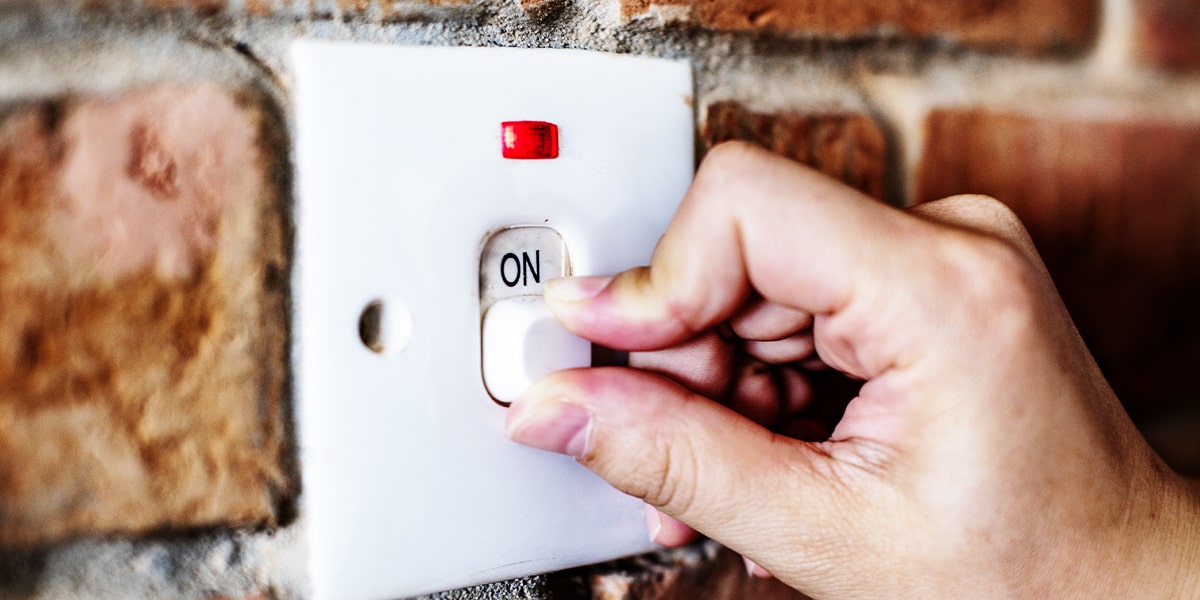 For many South Africans, September 1st ushers in a new season and is a time to celebrate new beginnings. Although September 1st is not the official start of Spring – the Spring Equinox is on Tuesday, September 22nd – but September 1st is symbolic for the beginning of warmer months in South Africa. In true 2020 fashion, there’s a bit of a damper to Spring Day this year; Eskom announced that loadshedding will start from 12:00 am until 22:00 pm on September 1st.

In a statement released on the national power utility’s Twitter account, stage 2 will come into effect today, September 1st, due to 10 generation units suffering breakdowns in the last 48 hours. The break down of these generation units coupled with the need to preserve energy has led to the reinstatement of loadshedding.

Keep an eye on your load shedding schedule on the apps below and allow push notifications to get instant alerts to your smartphone if anyone changes: 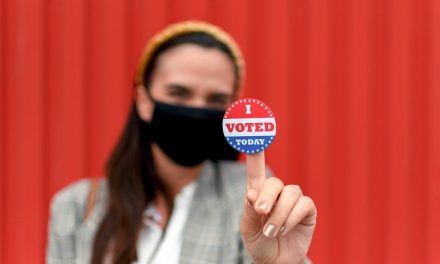 US Elections 2020 Update: Why You Should Care

Women’s Month: 5 Ways to celebrate women in your business 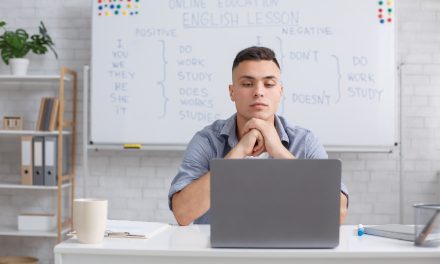 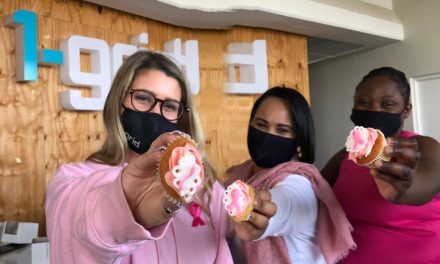 Breast Cancer Awareness: How To Get Involved