Sony unveiled the long-awaited PlayStation 5 console on the 11th of June 2020. Social media was abuzz with excitement over the new gadget and the sleek design. The redesign features two versions of the PlayStation 5; the standard version and digital edition.

…and here it is. Thanks for watching! #PS5 pic.twitter.com/pOzHc31X3G

The new design is sleek and is set to be less expensive than the standard model. There are still a lot of burning questions like what are the specs, retail price and the launch date in South Africa. This is what we know so far:

How much will the PlayStation 5 cost?

When is the official release of the PS5?

Sony is also keeping tight-lipped about the exact date of the release, but it is estimated to be between October and December.

What are the PlayStation 5 specs?

We will update this article when more information is available. 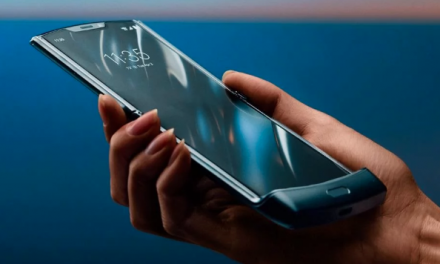 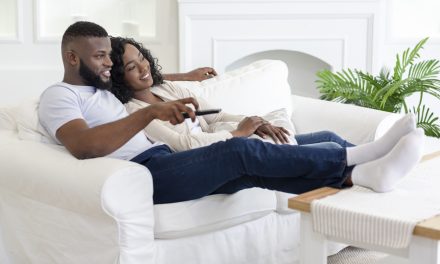 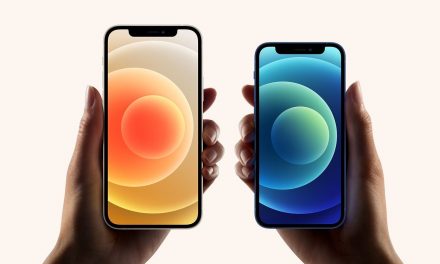