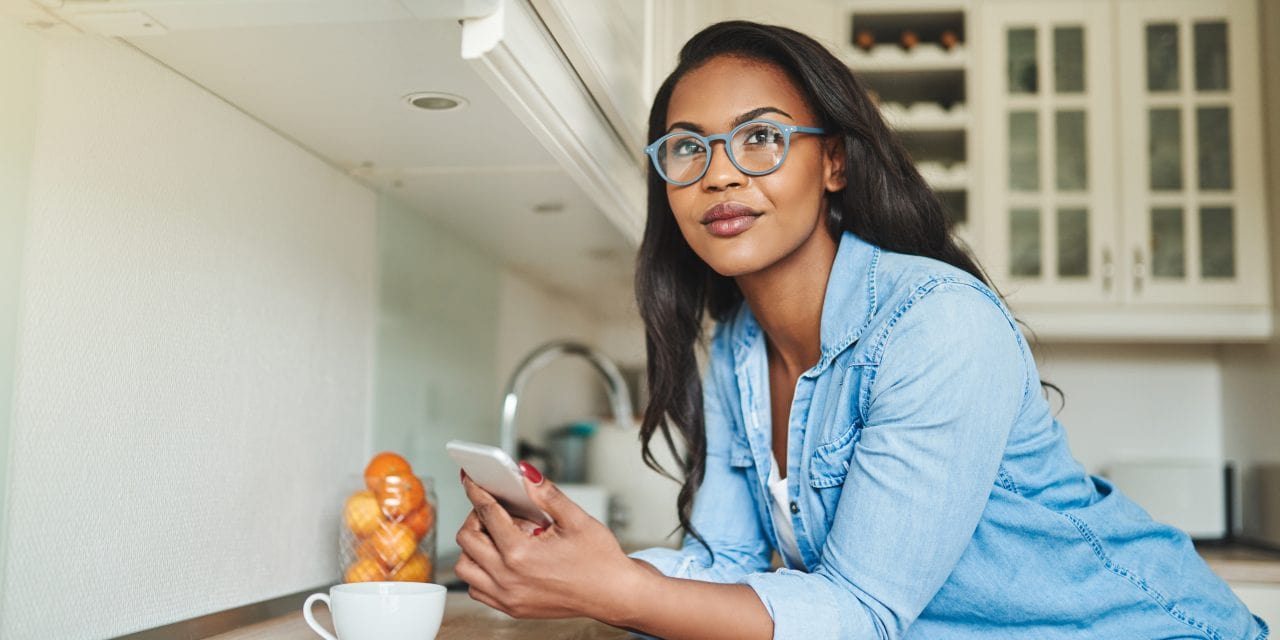 Apple officially revealed its new operating system iOS 14 at the annual World Wide Developer Conference (WWDC). This year’s conference, however, is all-virtual, due to the global health pandemic COVID-19. If you didn’t catch the full Livestream, we have the main features for the iOS 14 operating system that will drop sometime in July.

The interface changes are:

Watch the demo video below: 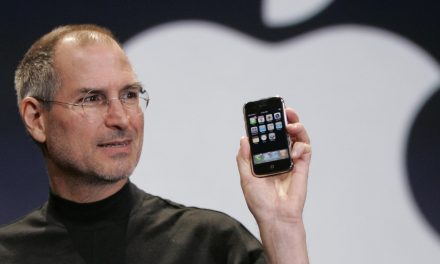 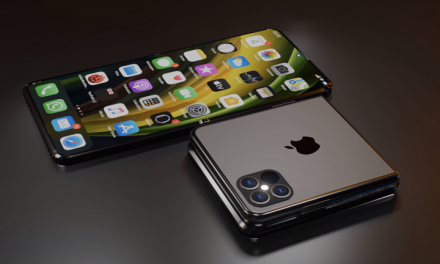 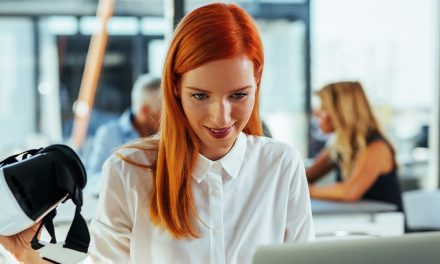 The next big thing in 2022 tech predictions 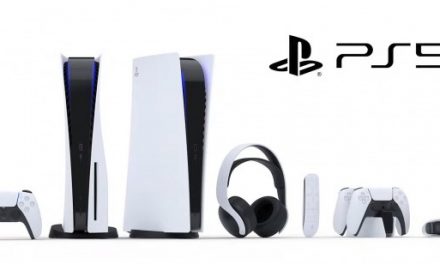