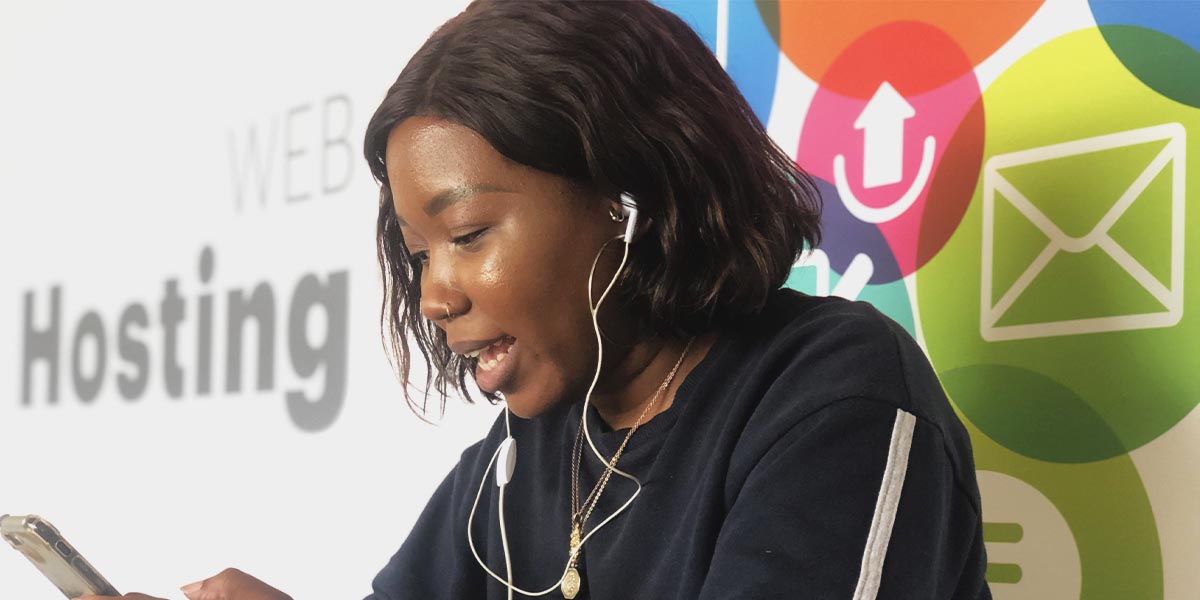 It’s apt to give Snapchat her flowers because they invented ‘stories’ mechanism in 2013. It was a sharp contrast to the curated aesthetics of Instagram as well as the repository of Facebook memories, Snapchat went against the grain with less-committal posts and in a sense, invented a more organic and instant way of sharing content.

In 2016, Instagram launched their stories feature bearing a striking resemblance to Snapchat, filters, et al. It worked for Instagram because users were spending more time on the app and it was a cool way to share random content that did not quite fit on your IG feed. And naturally, Facebook and Whatsapp followed suit.

On Wednesday the 4th in this year 2020, Twitter caved and started testing out Twitter Fleets. Much to the disdain of Twitter users, the hashtag #RIPTwitter started trending at number one. Twitter users are difficult to please but in this case, they may have a point. Was the feature necessary? Maybe not.

Twitter has suffered many deaths if you take the #RIPTwitter hashtag into account. They’ve made changes to Twitter that users deemed unnecessary. Like the time they changed the algorithm from showing the most recent tweets on your timeline, to the most ‘relevant’.  And the time they went from a 140 character limit to a whopping 280. All these times, users swore that Twitter would die out, BUT numbers don’t lie, we’re still logging in and getting most, if not all, of our breaking news from that app. And I think that is the reason stories won’t do well on Twitter.

Stories do well on other apps because they have a slower pace. For instance, you’ll only really post on your Instagram feed twice a month if not less. And that is why stories work so perfectly because you can post your avocado on toast in your stories and it’ll disappear in a day. Twitter on the hand, has a very rapid pace by build. There are thousands of tweets that flood your timeline by the minute and trends spike and drop very rapidly. Is adding one more stimulant necessary?

Luckily, its only in the testing phases right now and nothing is official as of yet. Twitter users have been asking for an edit function on Tweets and maybe Twitter HQ should rather focus their energies on getting that done.

Do you think Twitter Fleets will have success on Twitter? Let us know in the comments if this is a function you would use for your business or even personal account. 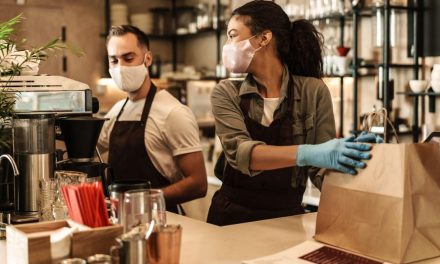 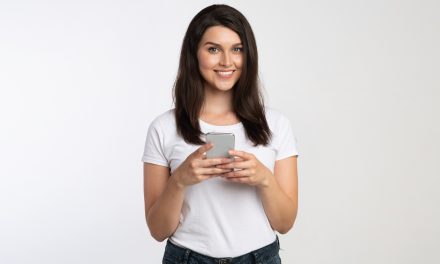 How To Improve your Business Social Media During Lockdown 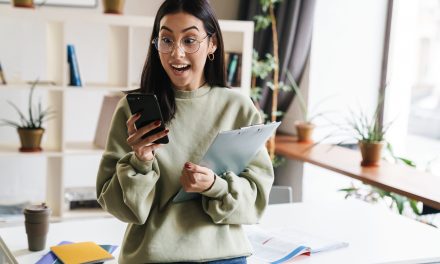