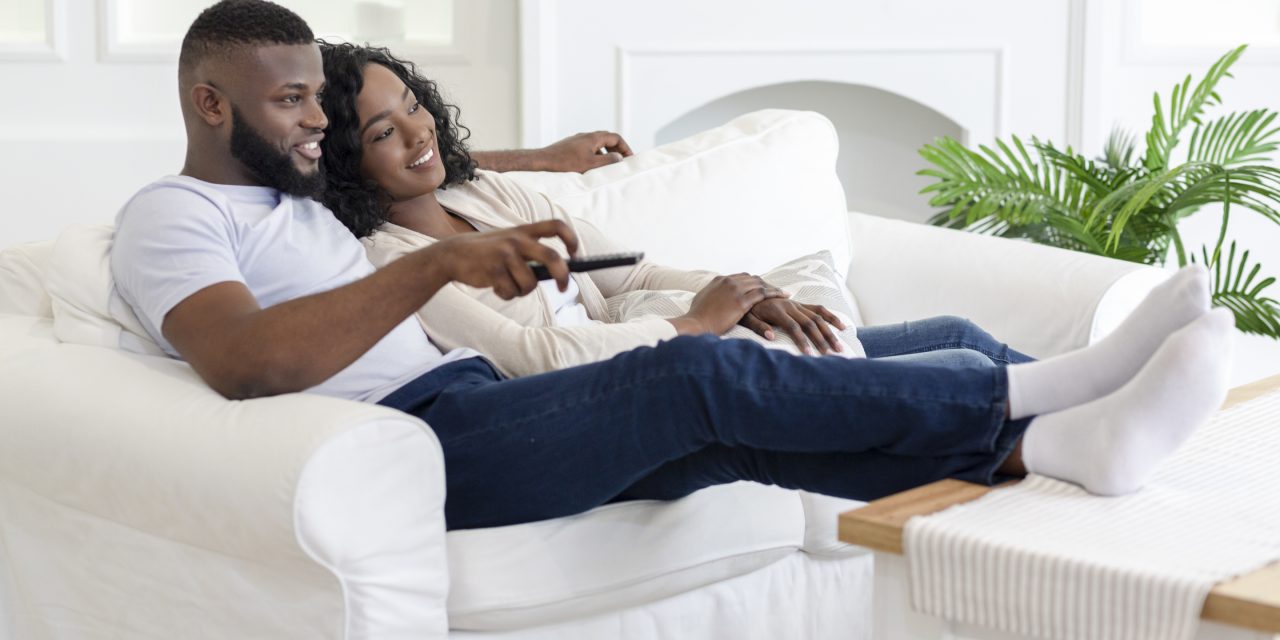 Apart from a looming health pandemic, courtesy of the Coronavirus and a financial recession in South Africa, we’ll give you 10 more reasons to stay home.

We’ve compiled a list of the top 10 shows you need to watch on Netflix. Not even load shedding can stop you from getting this content because the Netflix app allows you to download offline content and watch later.

Netflix data has revealed that South Africans are mobile-first consumers and the company has plans to tailor their pricing structure to suit the market. So even those who have a Netflix landlord can break free and have their account because according to My Broadband when the region-specific prices roll out, its set to be very affordable.

Planning your next big night in?

Netflix and chill to these 10 shows streaming on Netflix right now:

This biographical crime-drama was a huge success for Netflix and rightfully so. Set in Colombia and following drug cartels of that time, it has riveting plotlines and is beautifully shot. It’s got three seasons, each ten episodes deep. Sink your teeth into this if you don’t mind reading the subtitles – it’s filmed predominantly in Spanish and that contributes to the gritty and realistic nature of the show.

This is the sci-fi series to end all sci-fi series. Firstly, it does not follow any set sequence. Every episode features new characters and a new plot. Meaning, you can watch it sporadically from whatever season or episode. Secondly, the plotlines of each episode are pure science fiction gold. They explore so many themes with a nuanced and fresh approach. They are five seasons deep and you won’t regret watching any of the episodes.

This British coming-of-age comedy is genius in many ways. It is two seasons in and has been befittingly renewed for a third season. It follows a socially awkward teenage boy and his sex therapist mother. The series explores so many themes but with a high school backdrop. It’s hilarious and will keep you entertained for hours.

This psychological thriller follows the life of a bookstore manager who falls in love and becomes obsessed with an aspiring writer. He uses social media to stalk her every move. Removing all perceived obstacles that stand in the way of him getting to her. It’s hair-raising and addictive at the same time.

This is the dating reality show that is taking social media by storm. It’s a speed-dating format that follows thirty men and women on a quest to find love. As part of the social experiment, the singles get to know each other via pods and never meet until they are married. It’s very addictive and yes, you’re going to need snacks for this.

The Emmy-award winning series follows the journey of a regular science teacher who transforms into a ruthless player in the meth drug game. The writing is impeccable and shows the slow progression of how the protagonist becomes the antagonist. It starts off a little slow in seasons one and two but keeps at it because the pace picks up and it will be top on your list of the best shows you’ve ever watched.

This show combines traveling, cooking, and history. It follows David Chang on a culinary journey around the world. He finds the most popular dish in that region and explores the history and significance of that particular culture. Even if you’re not a foodie, you’ll enjoy this one because he travels with his friends and brings joy back into food.

Ozark is a crime drama that follows a financial advisor and his family’s sudden move and subsequent entanglement with a Mexican drug cartel. They must then launder money to appease a drug lord. The series writers are elite and the acting is top tier. They are two seasons in and will be releasing season three towards the end of March so you have time to catch up before the new season drops.

This South African crime drama follows the life of a field operative who tackles crime while also dealing with issues in her personal life. It’s a local production with a local cast and we should stream this so we can get more South African content with Netflix level budget and production.

This historical drama follows the like of Queen Elizabeth II. It follows the politics and gives us a peek at the behind the scenes drama of British nobility. It’s very interesting to watch and is three seasons deep with the fourth one rumoured to be released in April.

This list should keep you indoors until we can get a handle on the Coronavirus and that recession. 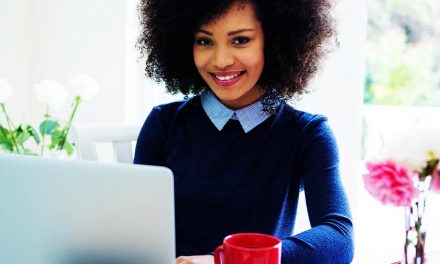 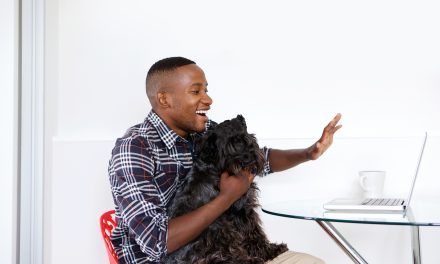 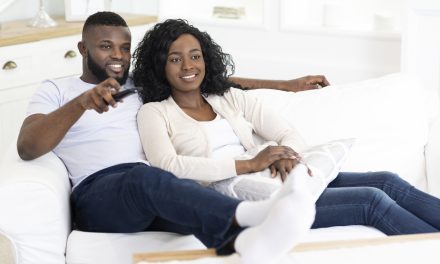 What’s New on Netflix this July

Starting a Web Design Business in 2020