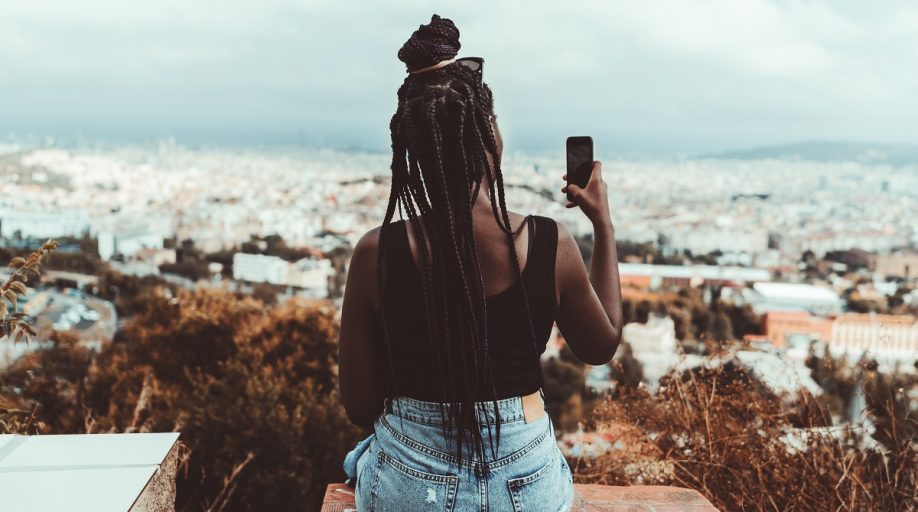 South Africa has a population of 58.8 million people. Of those 58.8 million, only 67.7% has access to the internet. Initially, Google Station came to change that, but since 2020 Think WiFi has taken over the initiative.

What is Google Station?

Google Station is a global initiative that allows partners to roll out WiFi hotspots in public places by providing software and advice on hardware to turn fibre connections into WiFi.

Google first implemented this program for India and Indonesia. By March 2018, Google Station started rolling out countries such as Mexico, Brazil and Thailand. By November 2019, Google Station had programs in eight different countries across the world. South Africa being the eighth country.

In 2020, Think WiFI took over the project with plans to rollout new branding and to extend the service to other parts of South Africa including the Eastern Cape and parts of Gauteng.

One of the biggest challenges South Africa faces is unemployment. Think WiFi allows people who have never had access to the internet before the opportunity to apply for jobs online.

With access to the internet, students who’ve had to go to community libraries to access the internet are now able to do their school tasks from home. They now have access to a much bigger source of knowledge. Students are also able to meet important deadlines, as information is more readily available.

Businesses in rural communities can now go online! What better way to grow your business than with a strong online presence. Small businesses will be able to get online to register a domain, create a website and reach a larger audience to promote their products and services to a bigger group of potential buyers. Growing businesses mean more employment opportunities and ultimately, more people will be employed in rural areas.

Where in Cape Town is Think WiFi located? 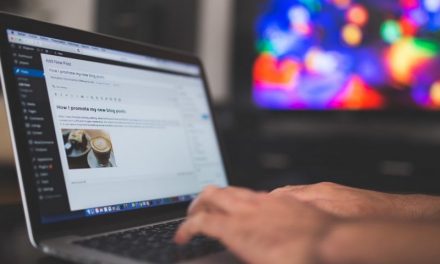 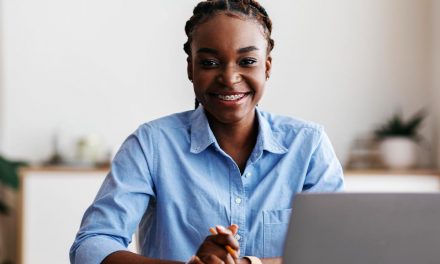 How To Mind Your Business During The COVID-19 Pandemic 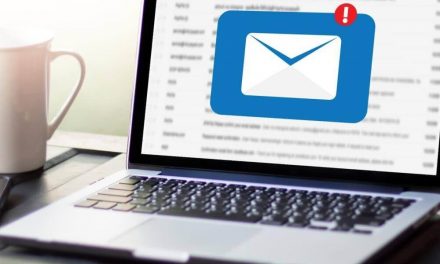 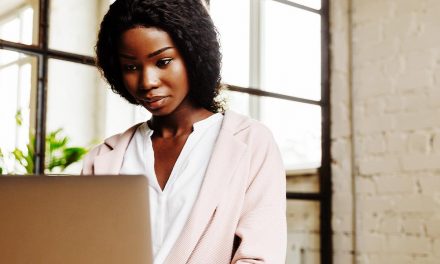