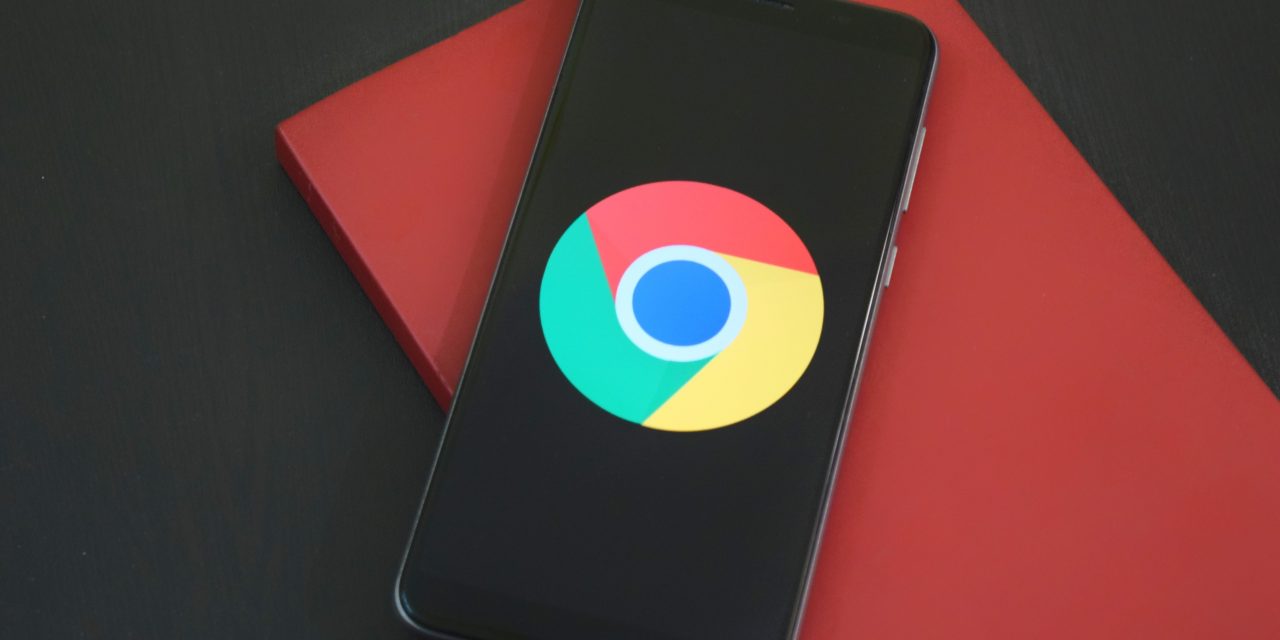 Struggling to get your Google browser loading? You are not alone. South Africans seeking to access the search engine through its regional domain are getting an error message since Google appears to have forgotten to renew the registration for google.co.za. Each year, domains need to be renewed, and many registrars allow consumers to renew their domains years in advance. Many companies also feature automatic annual domain renewals.

By paying MarkMonitor, Google ought to be able to reinstate the domain as it hasn’t been erased yet. As long as the google.co.za domain remains active, MarkMonitor will pay the nominal fee — usually less than R100 — to regain access to the domain on behalf of its client.

It was confirmed by industry insiders familiar with South Africa’s domain registration systems that this interpretation of the available data was the most plausible one.

On the social media front, South Africans are using humour to mask their frustration. Across social platforms various posts and tweets like the below can be found: No update on when the issue will be resolved has been released yet. Various news outlets like MyBroadband have contacted Google for any comments, but they could not immediately provide feedback. 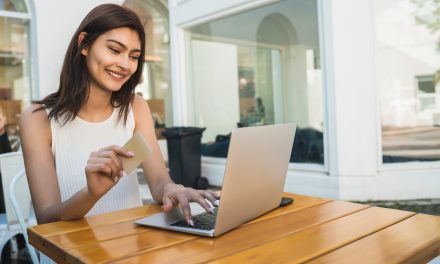 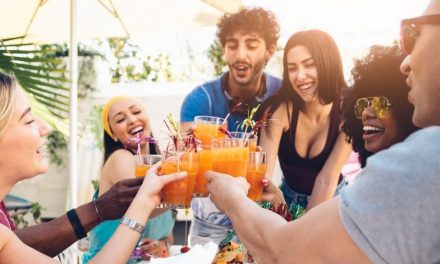 How to celebrate Heritage Day in 2022 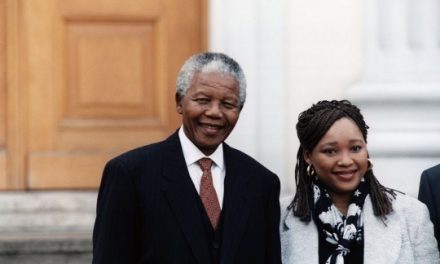