Depending on another company to resolve a query can be stressful. Even more so, if you have unhappy customers breathing down your neck. Martin Mazibuko contacted 1-grid’s support team via our online chat. His customers have been experiencing slow, intermittent email speeds. In other words, they were unable to send or receive emails.

Marvin felt powerless and the only thing he could do was to contact 1-grid, his hosting service provider. 1-grid hosts Marvin’s Linux Hosting: Reseller package. In essence, this means that all his customers on his reseller package would be experiencing the same technical issue due to them being on the same server. Without a rapid resolution, Marvin’s customers would lose business resulting in Marvin himself losing customers. However, if the query could be resolved quickly, no one would lose any business or customers.

Resolving the query with 1-grid

Within a minute after contacting 1-grid, Marvin received a response from Gavin, one of our friendly consultants, who asked for more information regarding his query. With this information, Gavin immediately sent it to our System Operations team who promptly responded saying we had a load on the server. During this period, Marvin sent a message saying that he could already see a change in email speeds. Marvin was relieved. All his customers’ emails were now working.

This was not the end of Marvin’s phenomenal Customer Support experience with 1-grid.

An hour later, Marvin received a call from 1-grid’s Quality Assurance consultant. Marvin, who was already amazed by our rapid resolution time, was now ecstatic that we were also following up on his query.

‘’One cannot simply overlook the importance of a collective team working together to deliver an outstanding service. ‘’
– Marvin Mazibuko

After such a tremendous experience, Martin went out of his way to write an astounding review, on HelloPeter, regarding his experience with 1-grid.

The review reads as follows

I spoke to Mr. Gavin Alexander this morning regarding email speed degradation which impacted my clients (I own a reseller service with 1-grid). He asked the relevant questions and provided applicable feedback. He responded speedily and in no time, literally as I was talking to the gentleman, the issue was resolved. How’s that for quality service huh?

My quality of service depends on 1-grids network availability and recovery time and to date, the 1-grid team has held the standard high in my opinion.

I thank you Mr. Gavin and the 1-grid team.

I will be remiss if I do not mention Ms. Taqiyah Jacobs who called shortly after I spoke to Mr. Gavin. Ms. Taqiyah checked if my issue was resolved and if there was anything else that I required. One cannot simply overlook the importance of a collective team working together to deliver an outstanding service. Thank you for checking up Ms. Taqiyah.

May our relationship as client and service provider stay intact for many years to come. 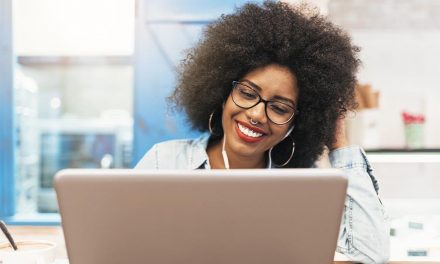 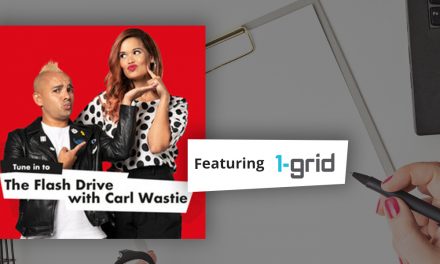