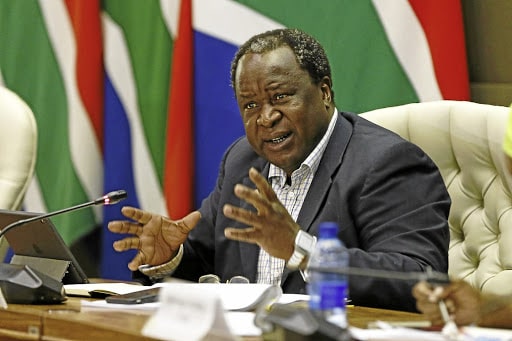 Minister of Finance Tito Mboweni delivered the highly anticipated mid-term budget speech on Wednesday the 28th of October. In light of the global Coronavirus health pandemic, the subsequent lockdown and reports of widespread corruption and mismanagement of COVID-19 relief funds, everyone wanted to know how the government intends on navigating these crises.

Here is everything you need to know about the mid-term budget speech:

The plan presented by President Cyril Ramaphosa a few weeks ago is outlined in detail by Minister of Finance Tito Mboweni. The budget is integral in repairing the damage wreaked by COVID-19 on the country.

The economy is expected to contract by 7.8% this year.

The revised fiscal framework puts us on a path to stabilise the ratio of debt-to-GDP at around 95% within the next five years.

Mboweni proposes spending R6.2 trillion over the 2021 Medium Term Expenditure Framework, of which R1.2 trillion goes to learning and culture, R978 billion to social development and R724 billion to health

R2.2 Billion will support the Social Housing Programme for poor working South Africans. A further 6.7 billion has been committed to this programme and total investment for the programme will be R20 billion over the next ten years. Plus a Student Housing Programme worth an estimated R96 billion is also underway.

Temporary grant increases will fall away, but the R350 unemployment grant will extend till the end of January 2021. R1 billion has been allocated for food relief.

The Revised Division of Revenue for 2020/2021 proposes an allocation of R806.7 billion to national departments, R628.3 billion to provinces and R139.9 billion to local government.

Government is borrowing at a rate of R2.1 billion per day.

R10 million allocated to SAA and R3 billion was allocated to Land Bank in June. The bank will require an additional R7 billion over the medium-term to support its restructuring.

R63 Million allocated to from the Department of Justice and Constitutional Development to finalise investigations and produce a close-out report.

Watch the full speech below: 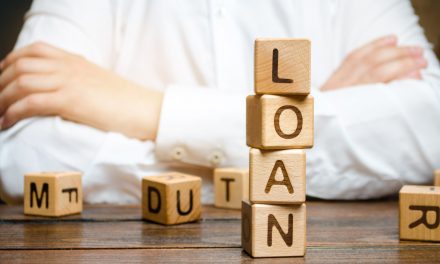 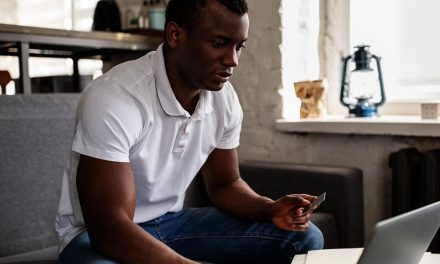 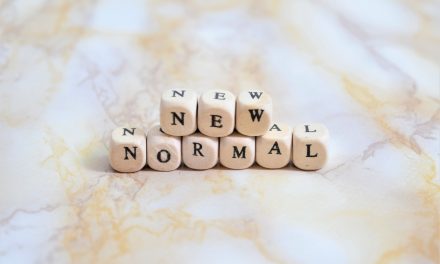 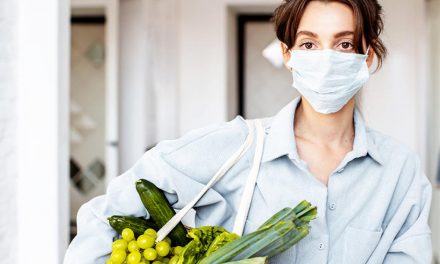