South Africa has new internet censorship laws that are now in effect.

Internet access and service providers have received legal notices from the Film and Publication Board (FPB) ordering them to abide by the Act’s regulations.

ISPs must report on the steps they have taken to combat the spread of child sex abuse material and “other online harms” on their platforms and/or services in accordance with the legal requirements.

ISPs must abide by the following rules within 90 days of the gazette, according to the legally binding notice that was issued in the official gazette on Friday, October 28, 2022:

In order to comply one has to do the following

“This is a monumental step to protect the children and members of the public against online harms pursuant to the purpose of the Act, which came into action on 1 March 2022,” said Dr. Mashilo Boloka, interim chief executive officer of the FPB.

This is an initial information-gathering procedure to assess the ISP’s response to internet abuses and damages. Since this is the initial step, Boloka explained, ISPs will have a chance to self-correct within a set amount of time if necessary.

“We genuinely hope that the operators will report information in an honest and open manner. The FPB shall decide whether to make this a mandatory reporting requirement every quarter based on the reports we receive.  As we analyse the numerous co-regulatory industry codes and collaborate with co-regulators to guarantee consistency with the amendment Act and its regulations, we will also be releasing this notification,” Boloka said.

In order to provide a thorough picture of online safety measures across a wide range of services under its legislative authorities, the FPB stated it plans to issue more letters to additional providers in due course.

ISPs who don’t respond to the notices within 90 days will be reported to the Enforcement Committee and could face severe monetary fines or jail time in accordance with the Act.

The South African internet content laws, which went into force in March of this year, were formalized by the Department of Communications and Digital Technologies in September with the publication of the Film and Publications Regulations, 2022.

The regulations, which are now referred to as South Africa’s “internet censorship laws,” grant the Film and Publications Board (FPB) broad authority to categorise and control all online content in the nation.

According to the regulations, the FPB has evolved from a classifications body to a full-fledged regulator for South African digitally disseminated content, with the authority to grant and renew licences or certificates, accredit distributors, and levy fines in the event of non-compliance.

The regulations have drawn a lot of criticism, particularly for the expansive definition of “distributor” used in relation to movies, video games, and other published content and the vast oversight powers they grant the FPB over all published content in South Africa. 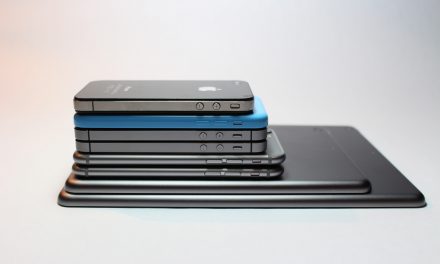 Latest Apple Update: What You Need to Know 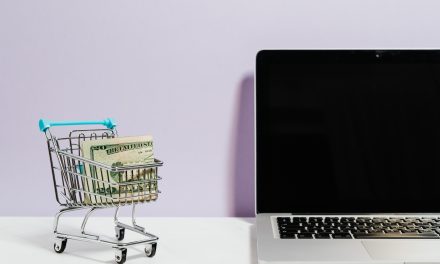 Bought, Not Earned: The Issue With Positive Review Compensation 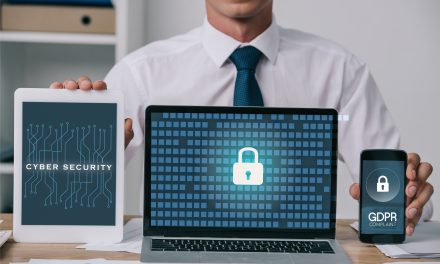 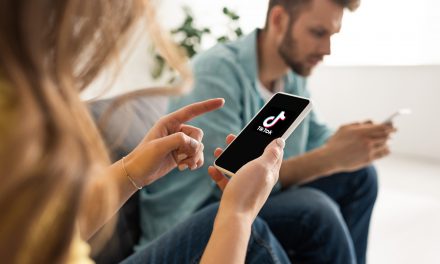 How To Make TikTok Work For Your Business