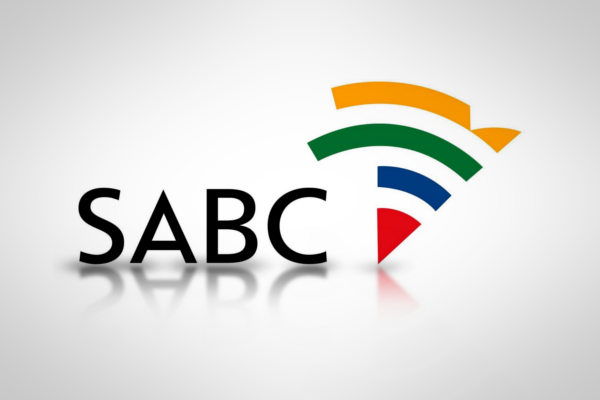 In a surprising turn of events, the SABC announced plans of retrenching over 400 staff members on the 17th of November. The troubled national broadcaster reported a net loss of R511-million, and this prompted the long-delayed retrenchment process to commence. The SABC was on a path to recovery after mismanagement from 2012 to 2017 under Hlaudi Motsoeneng.

The government had to bail the SABC out with R32 billion in 2019, but the COVID-19 pandemic negatively affected the public broadcaster. The SABC sent dismissal letters to ‘redundant’ staff on Tuesday the 17th of November and the uproar was immediate. Section 189 of the Labour Relations Act commenced, and dismissal letters got sent without prior consultation with employees.

Communication Workers Union stated that the workers secured rights to embark on legal strike action. There were looming threats of a SABC blackout this week as employees wanted answers and the dismissal letters to be retracted. COSATU is also standing with the workers and implores government to seek alternative solutions to the crisis.

“Fixing the problems of the current crisis should not be done at the expense of workers through the intensification of exploitation, retrenchments, and the privatisation of public enterprises. The real cause of this crisis is the pandemic of corruption and wasteful expenditure that is yet to be properly addressed at the SABC,”

The SABC has since backtracked and retracted the dismissal letters following the media storm and threat of a SABC blackout. Communications Workers Union state that the retraction is a temporary victory and that they are pushing for a binding agreement that puts the job cuts off the table.

We will update this post as the story unfolds. 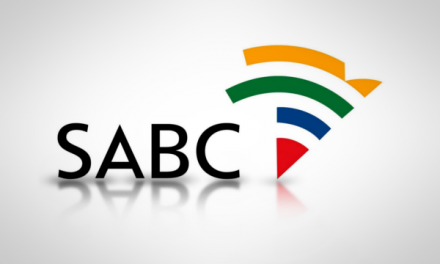 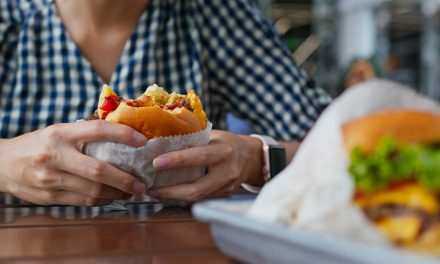 How McDonald’s Plans on Moving with the Times 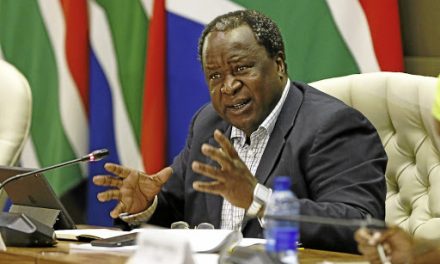