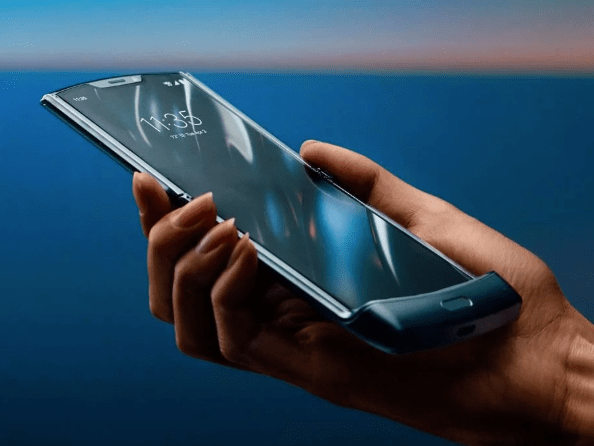 Some of us will never forget the iconic paparazzi pictures of the Hilton sisters, Nicole Richie and Kim Kardashian elegantly strutting out of nightclubs with the fervour of youth and money. Armed with designer drip and Motorola Razrs in their hands, it was celebrity culture at its peak and the public ate it up. The Motorola Razr was aspirational and symbolized youth and opulence.

At the risk of sounding old – those were the good old days. And I’m not the only one who thinks that because when Motorola announced a reboot of their iconic Razr, it sent shockwaves throughout social media and the excitement was palpable. The phone merges the satisfying nostalgia of flipping a phone, with modern smartphone capabilities. Reviews have been less than favourable – to say the least. Ranging from the poor camera quality to the screen feeling slightly loose and the infamous creaking sound it makes when you open and shut it.

Watch this honest review by The Verge that details exactly what you’re trading off with this phone instead of a traditional smartphone:

Samsung has followed suit and will soon be launching a strikingly similar Galaxy Z Flip. The tech giant had a range of flip phones in the past, circa 2004 and it makes all the sense for them to try and cash in on the 2020 revival. But before you get on the wave, I would suggest you do some research and watch some reviews on both phones. You might want to do a comparison between the two and make an informed decision before you trade in your iPhone or Android device.

Watch the below video for a comparison of the Samsung Galaxy Z Flip and Motorola Razr.

Also, read the following reviews on both phones:

The consensus is that the Samsung Galaxy Z Flip is an overall better phone than its compadre. In terms of specs, sure it is a superior phone, but the Motorola Razr is not a phone that I would buy for functionality. It’s more of a fashion statement, some might argue that the phone is primarily for aesthetics and nostalgia. The Motorola Razr has a special place in our collective psyche and as much as Samsung has seemingly built a better flip phone, I will be spending my money on a Motorola Razr. I’m certainly not letting go of my iPhone but I’m getting a Razr for my Instagram feed and that unmatched flip mechanism when answering calls.

Would you get a phone purely for nostalgia or are you more of a practical person when it comes to gadgets? Let us know if you’re planning on riding the flip nostalgia wave or are you sitting this one out?

Videos courtesy of The Verge https://www.youtube.com/channel/UCddiUEpeqJcYeBxX1IVBKvQ

What is web hosting and why do you need it? 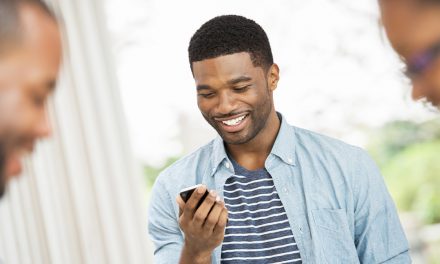 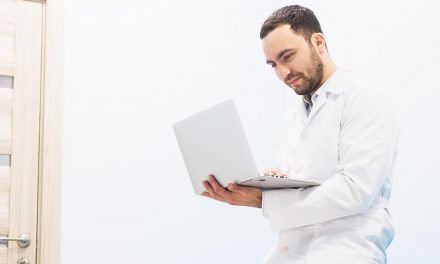 Look After Your Mental Health During Lockdown 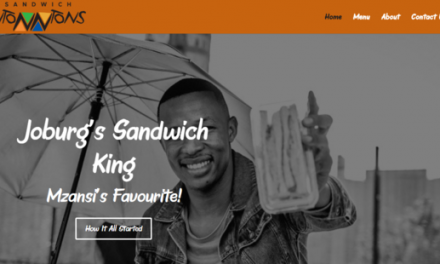