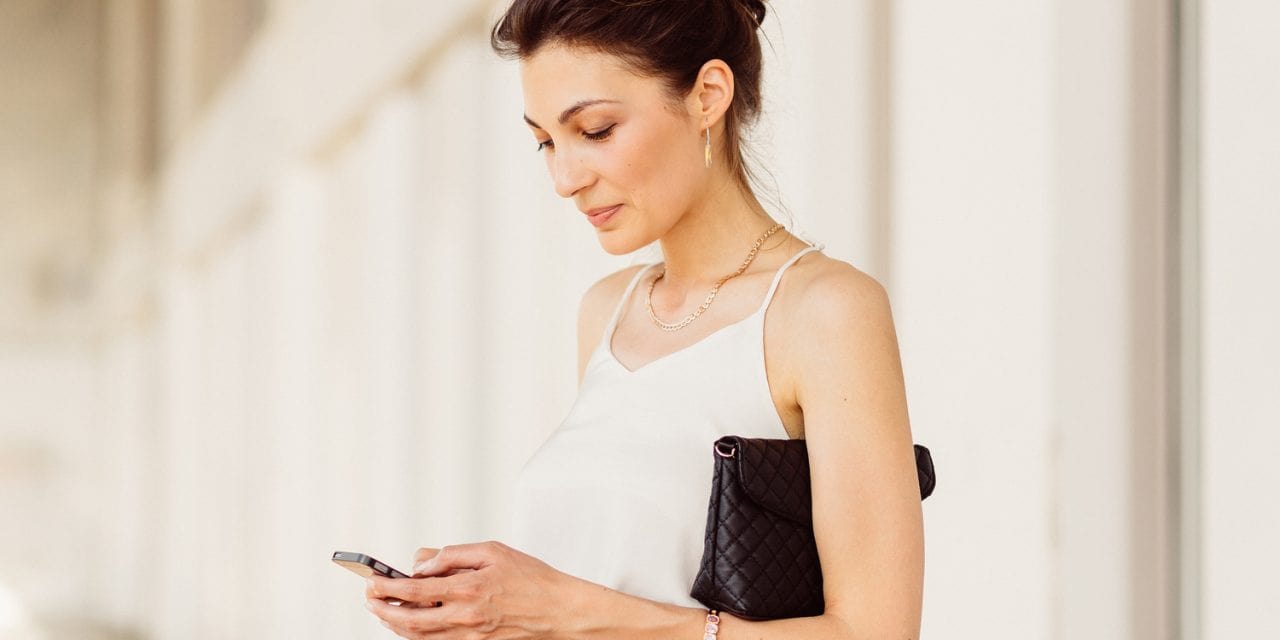 Uber officially launched its ride-hailing app in 2010 and has revolutionized the taxi or ride-sharing industry. The ride-hailing giant officially launched on South African shores in 2013 amid an aggressive global expansion and thereafter, Uber’s biggest competitor, Bolt (formerly known as Taxify), launched in 2015. Today, Uber and Bolt dominate the ride-sharing space in South Africa. Uber and Bolt’s on-demand ride mechanism ushered in a culture of convenience, accessibility, and affordability for public transport users that traditional South African taxi’s failed to provide. The advantages of using these platforms are:

With the advantages also come disadvantages which range from:

We’ll be doing an Uber and Bolt comparison, to see which e-hailing service reigns supreme.

Myboradband.co.za compared the price of five trips for Uber and Bolt for locations in Johannesburg, Cape Town and Pretoria:

You should also note that Bolt does not provide a fixed fare price.

I conducted a little experiment where I used both apps at the same time, from the same location and set it to the same destination to get a price estimate. 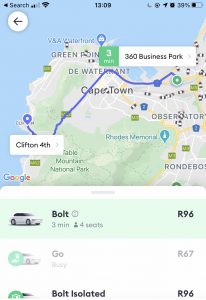 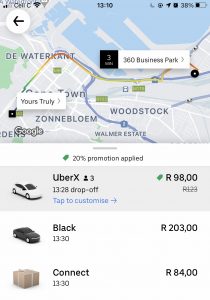 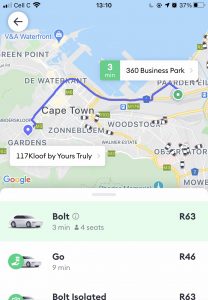 Bolt is the most affordable. But are you sacrificing safety for affordability when opting to use Bolt? There has been an overwhelming number of safety concerns on social media platforms regarding Bolt drivers endangering the lives of passengers and some time, causing harm.

As seen on the respective e-hailing platform’s websites

On paper, the two platforms seem to be doing their due diligence, but in a country rife with crime like South Africa, it’s essential to be on constant alert when taking public transport. Here are some safety tips to take note of when taking either Bolt or Uber: 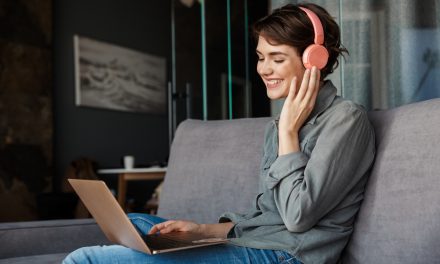 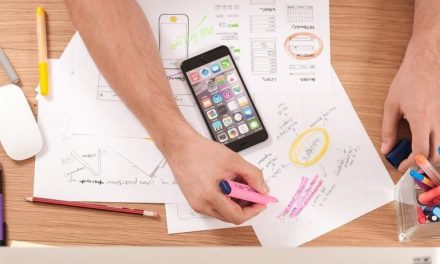 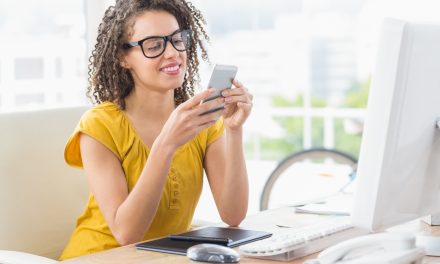 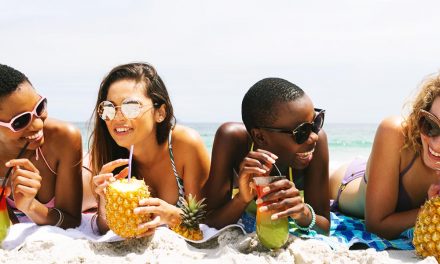